An accomplished American etcher, engraver and woodcut artist, Jack Coughlin studied at the Rhode Island School of Design and at the Art Students League of New York. He first began to exhibit his art in 1959 and since that time has had numerous one man shows and has participated in many international expositions. Respected equally for his realistic and surrealist imagery, Coughlin is a full member of the Society of American Graphic Artists, the Springfield art League and is an Associate Member of the National Academy of Design, New York (1972).
From 1961 to 1994, Coughlin was Professor of Art at the University of Massachusetts, Amherst. Major institutions that own examples of Coughlin’s original graphic art include the Museum of Modern Art and the Metropolitan Museum, New York, the Boston Public Library, Columbia University, the New University of Ulster, Northern Ireland, and the Staedelsches Kunstinstitut, Frankfort, Germany. His art has also been the subject of one man shows in Boston, Dublin, Ireland, and Florence, Italy. Recently (2004) Coughlin’s art was the subject of a major retrospective exhibition at Springfield College, Springfield, Massachusetts. 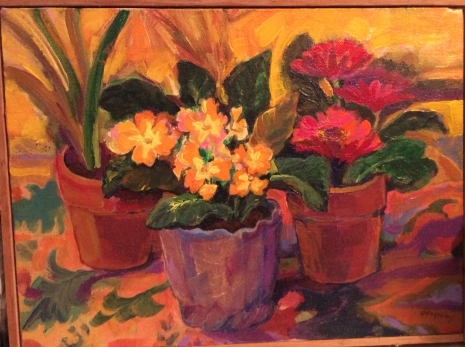 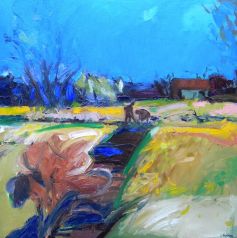 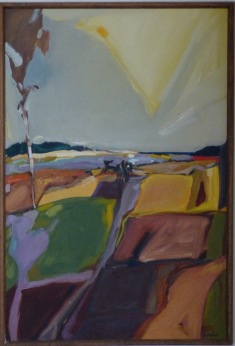 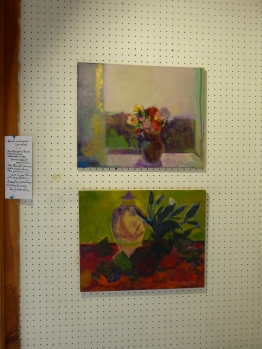